My older toddler has an obsession with the letter “P.” I’m not sure why the 16th letter of the alphabet has become his favorite. His first name doesn’t start with it, nor do his middle or last names…but he has a clear affection for the letter “P.” 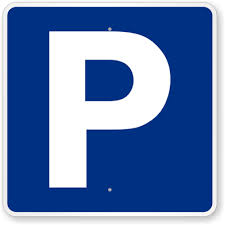 When we’re driving around town – and we live near a downtown area, so you know, the “P” sign are everywhere because “P” is for parking. He is also quick to point out the P’s and the number of them in any given sign when we are out and about. But perhaps the most amusing instance of his use for a P is when we’re at home watching Wheel of Fortune and he keeps shouting the letter at the television, so that the contestants can hear him! It’s even better when a P is actually called, because he gets uber excited and says, “Look Mommy…P!!!!!!!!!!!!!” I mean seriously, the letter P gets this kid giddy with his legs swinging anxiously off his car seat when we’re driving and he sees the P’s, and you can hear his voice filled with excitement. 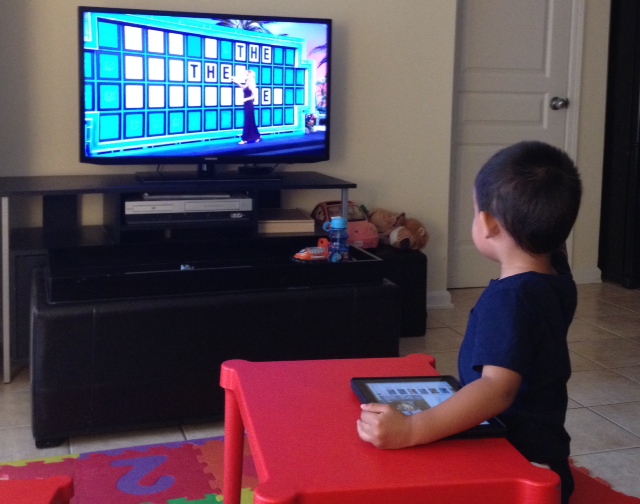 I guess it doesn’t really matter why he likes “P,” if anything it’s a testament to him being able to read letters and now associate them with real life and words, as well as when we watch game shows and he realizes it’s a letter you can call out. Following up the “P” are “R” and “A”… For whatever reason, when he is excited, he’ll say “P-R-A.”

Now if he could only apply and use his favorite letter “P” for the things that really matter…you know,  PLEASE and POTTY. 🙂