Scroll to Top
Categorized as
2811
Tagged as
ageboychildchildrenkidmomMommymotherparentparentingsonteenagerthreethreenager
Related 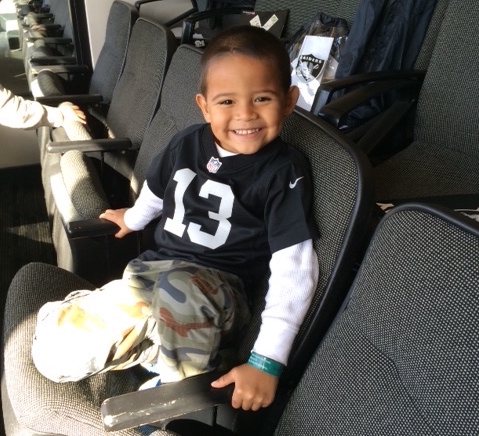 I’ve heard of the concept, described with a cute word play on the age of three, combined with term used to describe the adolescent years, you know teenager. Well, put them together you get THREENAGER…and I have one living in my house!

Raef is now in that space of time in the middle of being 3 and turning 4. Lots has changed for him since hitting the big 3. He’s potty trained, goes to not one, but two schools…and he can dress himself and reach – or figure out how to reach, just about anything. He knows how to pedal, button, zip and buckle his own (car) seat belt, and this list keeps grows every day. 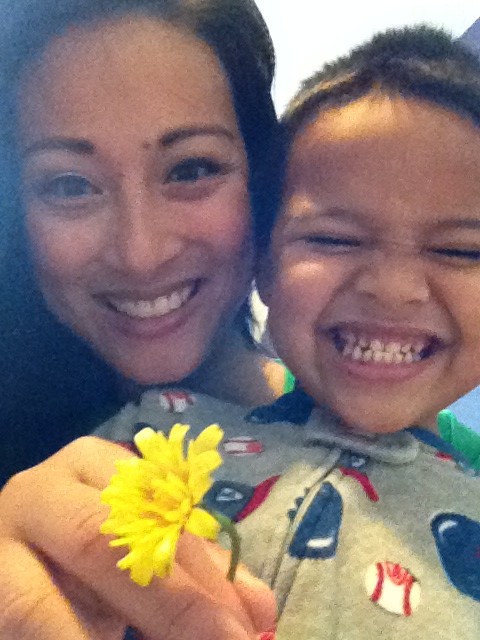 In all these achievements and milestones, it’s an exciting time, for both him and me. I love to see his growing independence, like when he shuts the bathroom door for “privacy,” or waits for me to turn around or move away while he completes a task by himself. His confidence is evident and the grin he flashes when he’s proud of himself is second to none.

However, with all these exciting moments and signs of maturity, I keep having to remind myself he’s still just 3…BUT going on 13! And may I add…the struggle is real! Call it a power struggle or his struggle to decipher the world around him, but there are times that I am just shaking my head thinking who is this kid!?! 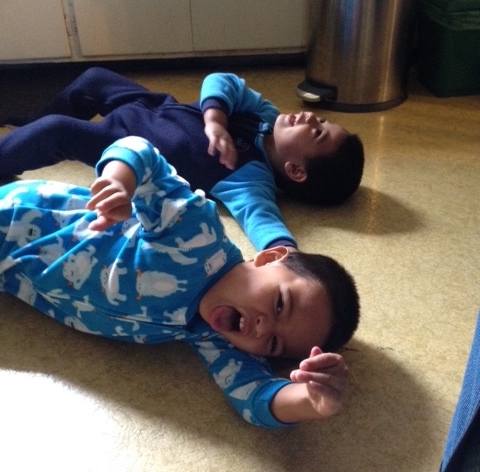 Here are some examples of the THREENAGER in my house…

So emotional baby. I’m sure it’s part of being a toddler/preschooler, but man…sometimes it feels like were riding a wave of emotions, the full spectrum of tired to happy, then angry and sad. The crocodile tears can start at a moment’s notice and stop just as quick.

He’s the Bossman. There is no greater chuckle (or reality check) I get than from listening to Raef dish it out to younger brother Isaiah. Whether he’s trying to give out some discipline or simply give him the daily reminders about finishing food, cleaning up, or being careful…Raef wants to be the boss. The funny part is when you hear yourself through them and listen to the tone and language they “repeat!”

I KNOW what I want! Just like many 13-year old TEENAGERS, my THREENAGER is sure, SO SURE of what he wants, when he wants it. Matter of fact, he put me in “timeout” for eating the last chicken wing that he had (unbeknownst to me) planned to eat, and told me to not do it again. 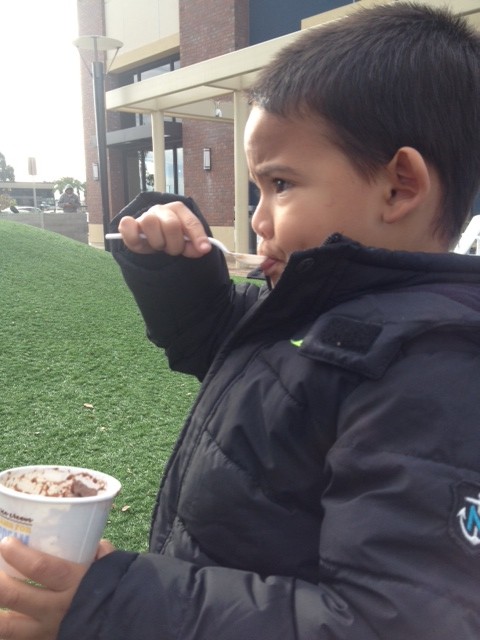 Talk or not talking… Some days when I pick him up from school and ask him about his days he’ll respond with, “Mommy stop talking.” Then there are other occasions where he can’t stop himself from talking and has to have the last word! Maybe that goes with being “the boss,” but he certainly speaks up when he has something to say.

Personality Baby. My kid is a character and while he may put up the “shy” act, he’s a ham – but I don’t think he knows it. Like, he hijacked our family lip sync contest at our holiday gathering and would not get off the “stage.” He took over and proceeded to sing and dance, for every song! And — when it’s picture time…oh the faces he will make! 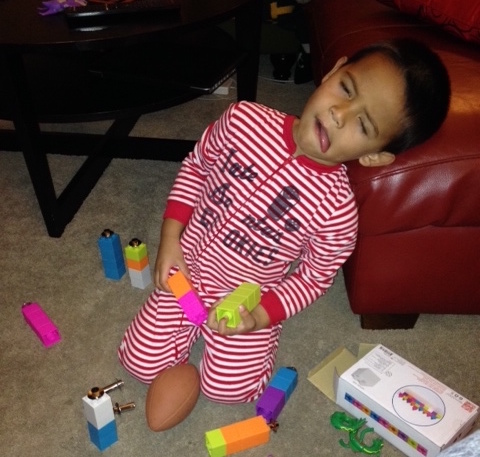