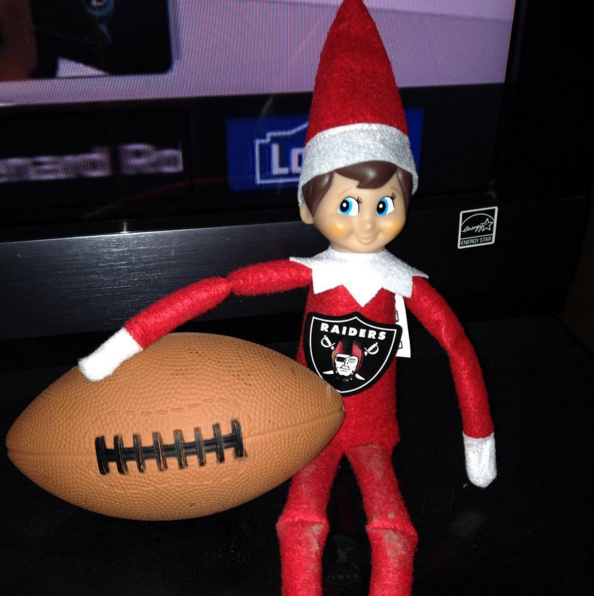 This year I caved, I got an Elf…on the Shelf! At ages 2 and 3, this holiday season took on new meaning with my older toddler really understanding the whole “Santa” concept a little better, and well his lil bro is never far behind. So while from the outside looking in I had maintained I wouldn’t be getting one of those “creepy-looking elves,” now that I’m on the inside, we got one!

I prepped my boys prior to Turkey Day telling them we’d be getting a visitor from the North Pole who would be helping Santa out before Christmas. They didn’t really get it…but once he showed up a few days before Thanksgiving, they started to comprehend with a quickness! 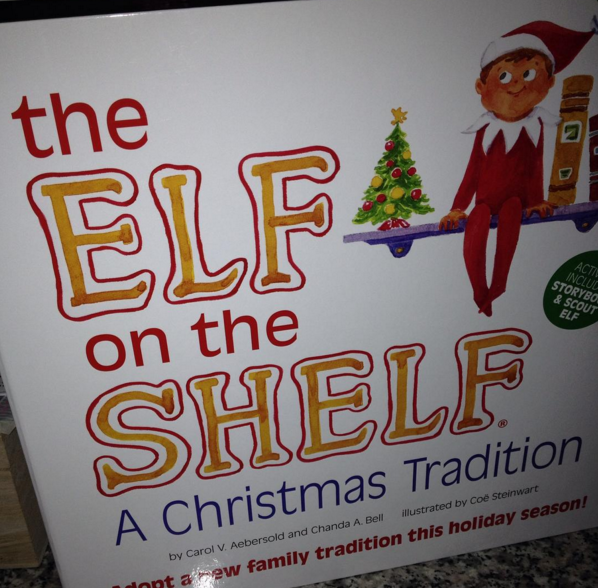 We read the storybook that accompanied our elf several times in the first week, and it’s amazing how captivated and focused they became on our visitor. Our elf took the name “Loepe,” affectionately named by my 3-year old who simply rattled off those 5 letters in that order a few times when I asked for a name, and it stuck! Throughout the month before Christmas we did have to remind the younger of our 2 boys of the “rules,” but I’d say overall it was a success. 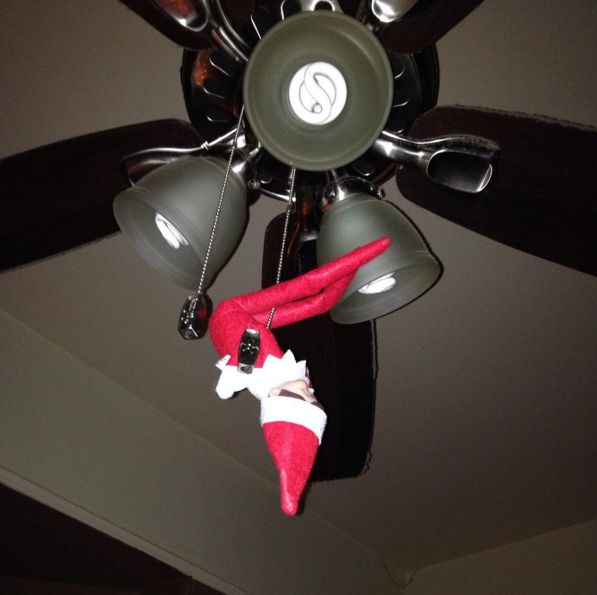 Now, call me an underachiever, but our elf didn’t really do anything exciting besides have a few creative appearances during his stay…maybe in the next couple years as my kids become a little more savvy he’ll become more “adventurous.” However in our inaugural elf year, he just moved around every night. The one room that was off-limits was the boys’ bedroom…we had him in their one night and they freaked out, and were scared to sleep in there, so we kept him in the common areas of our home.

And — for the non-believers/haters out there, this is why I enjoyed our first elf experience:

All that said, Loepe, we miss you, have a great “off-season” and we’ll see you next year!