Scroll to Top
Categorized as
3829
Tagged as
agebabybirthdaychildchildrencountinginfantkidsmilestonemonthstoddleryears
Related 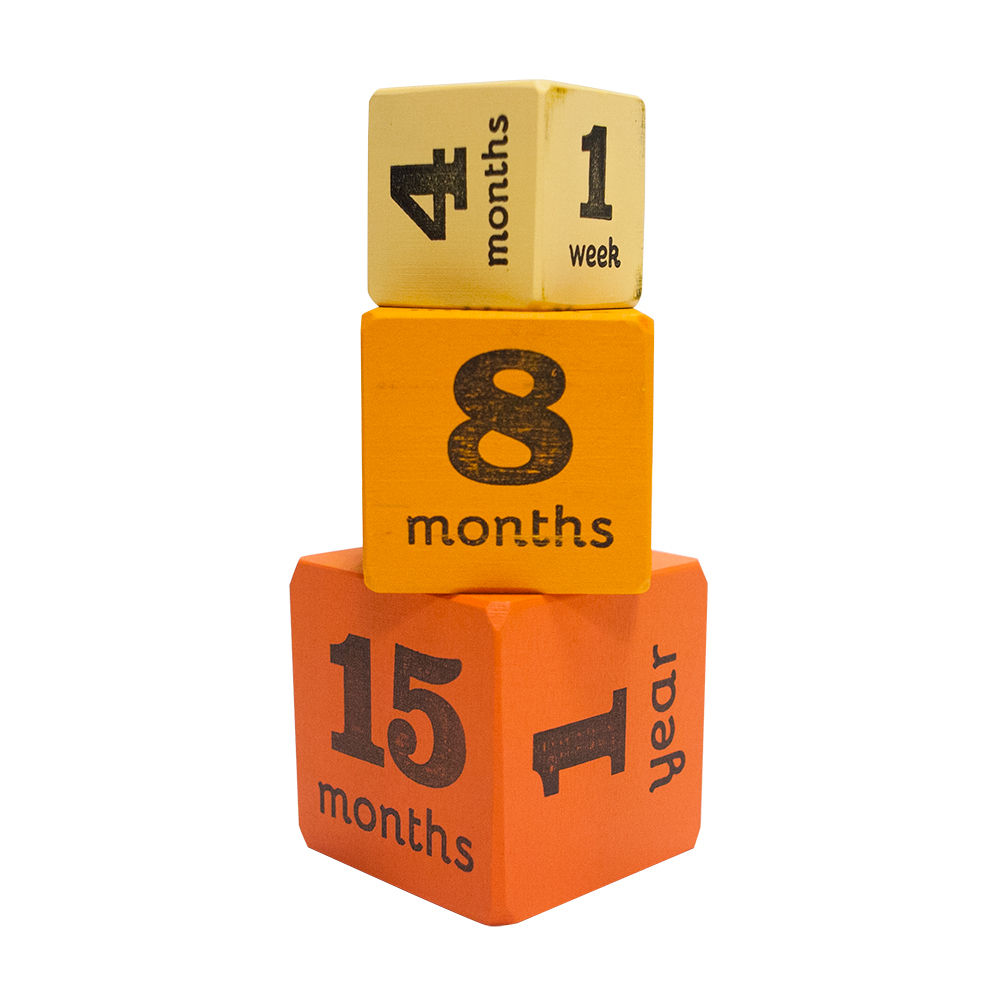 Our pediatrician’s office called me to schedule my older baby’s 30 month wellness check, and that’s when it hit me…30 MONTHS! My first born is growing and “aging” so quickly. And so I started thinking, it’d be really weird to tell people he’s “30 months” now as opposed to just saying 2 1/2, right?

I hear a lot of other Moms say it gets confusing once the babes hit the “toddler” period. When they turn ONE, do you respond with “1” when people inquire about their age?? Or do you go with the months as you had since infancy, gleefully announcing every month milestone with a photo?! But once they hit that 12 month mark, there can be a debate on if you still go by months, or just stick with the “year,” now that you can quantify it that way. 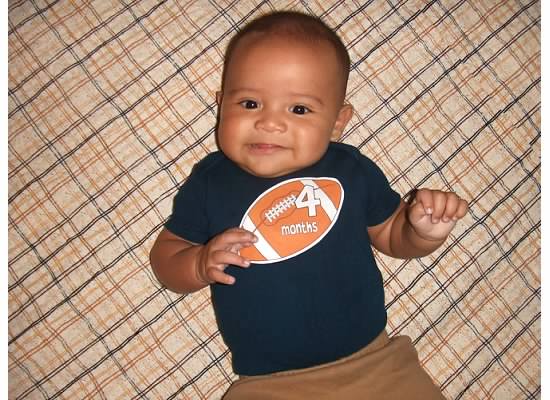 Well, I’ve stuck with months…often having to translate and compute the “year” equivalent for folks! haha! Interestingly enough when I tell people my kids are “53 weeks” apart – and I think it’d be easy quick math, I still end up saying “exactly one year, one week” apart…but I digress. My other half has maintained just say 1 or 2…actually he’s been adding the 1/2 to whatever each of their “year” ages are since before they even hit the technical marks…rushing along the development. But, I on the other hand like to be very exact and I’ve stuck with for example: “my baby is 16 months and his big brother is 28 months.”

Maybe it’s one of those men vs.  women ways of thinking, but two kids can be “1,” but a 13 month old who is ONE is not going to be as developed as a ONE year old who is 16 or 17 months, so yeah… it may get confusing at times, but I say it’s perfectly okay to give out their month ages…until of course they hit the BIG 3-0 (months)!!  Mamas, I KNOW you feel me on this one, right? 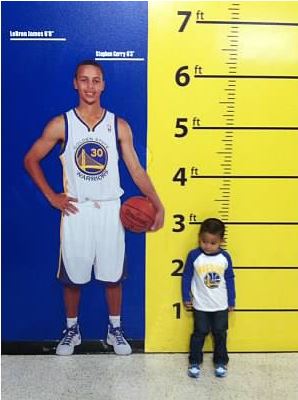 So, all this to say my little man is quickly becoming a big man, both literally and figuratively. Now that he is officially 2 1/2, I can’t “baby” him down announcing his age with months, it’s pretty much those solid numbers from here on out. And, for me, those numbers really make a difference!