Scroll to Top
Categorized as
2650
Tagged as
airlinesairplaneairportchildchildrenflightfrequent flierkidsmembermilesplanepointsseattickettoddlertravel
Related 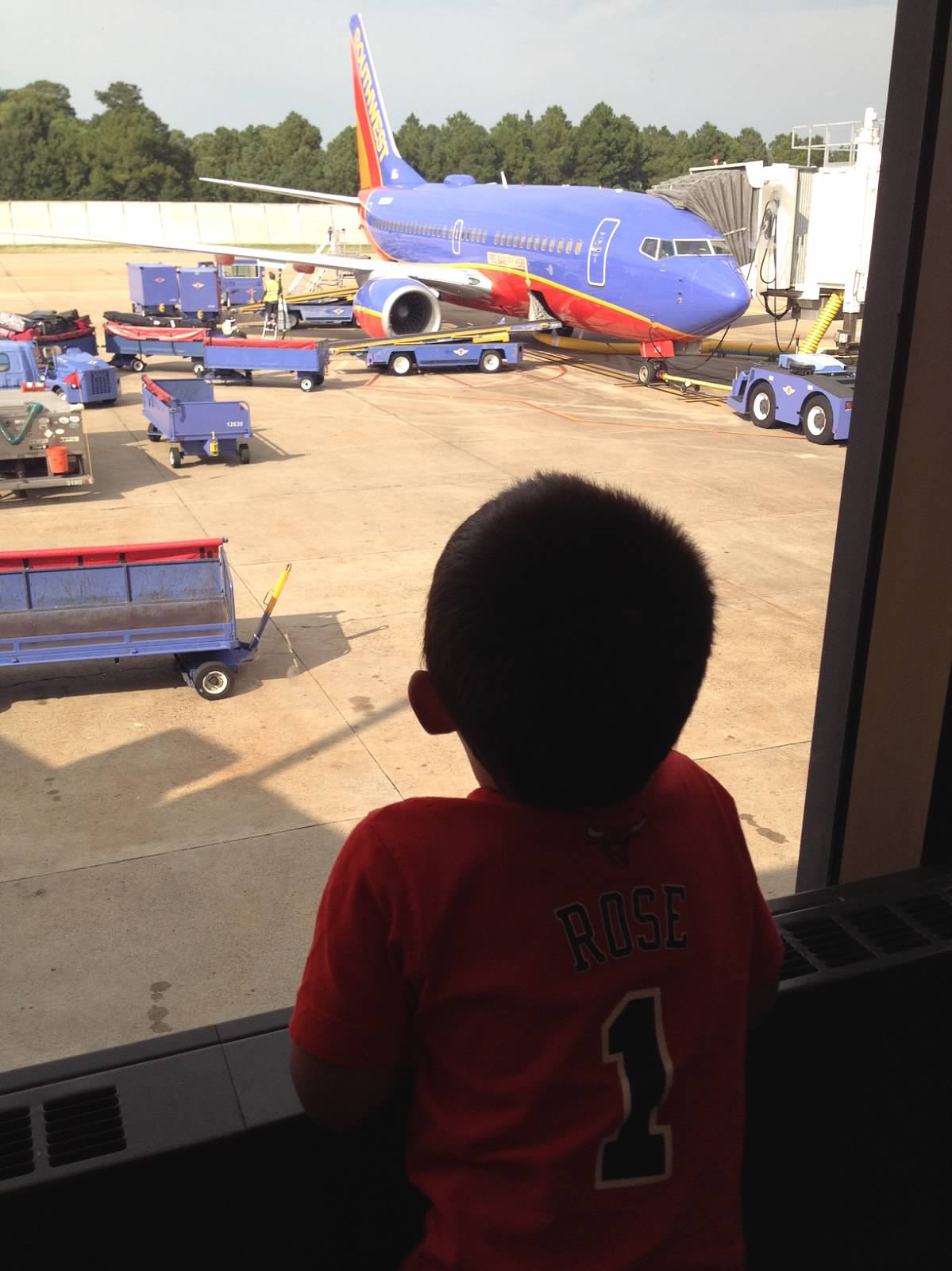 My kids are frequent fliers…literally! Well, maybe I should rephrase that to my “kid” is a frequent flier and I mean that in the “true” sense of the word. Raef is 2 now, so that means he gets his own seat on the plane. It means instead of having to cover the cost of 2 adult tickets – when we fly as a family, we have to pay for 3. It means that he is now an official card carrying member of his own frequent flier accounts.

It’s probably not a huge concern for most parents, and the idea of making a child a “frequent flier,” might even sound a little odd to some, but the truth is, I am all about stretching every dollar and always getting the most for my bucks! You may say we don’t fly enough or it’s too much of a hassle… Well, I’ll tell you this, if you’re not accumulating points for yourself (or  your child), when you fly, you’re potentially missing out. 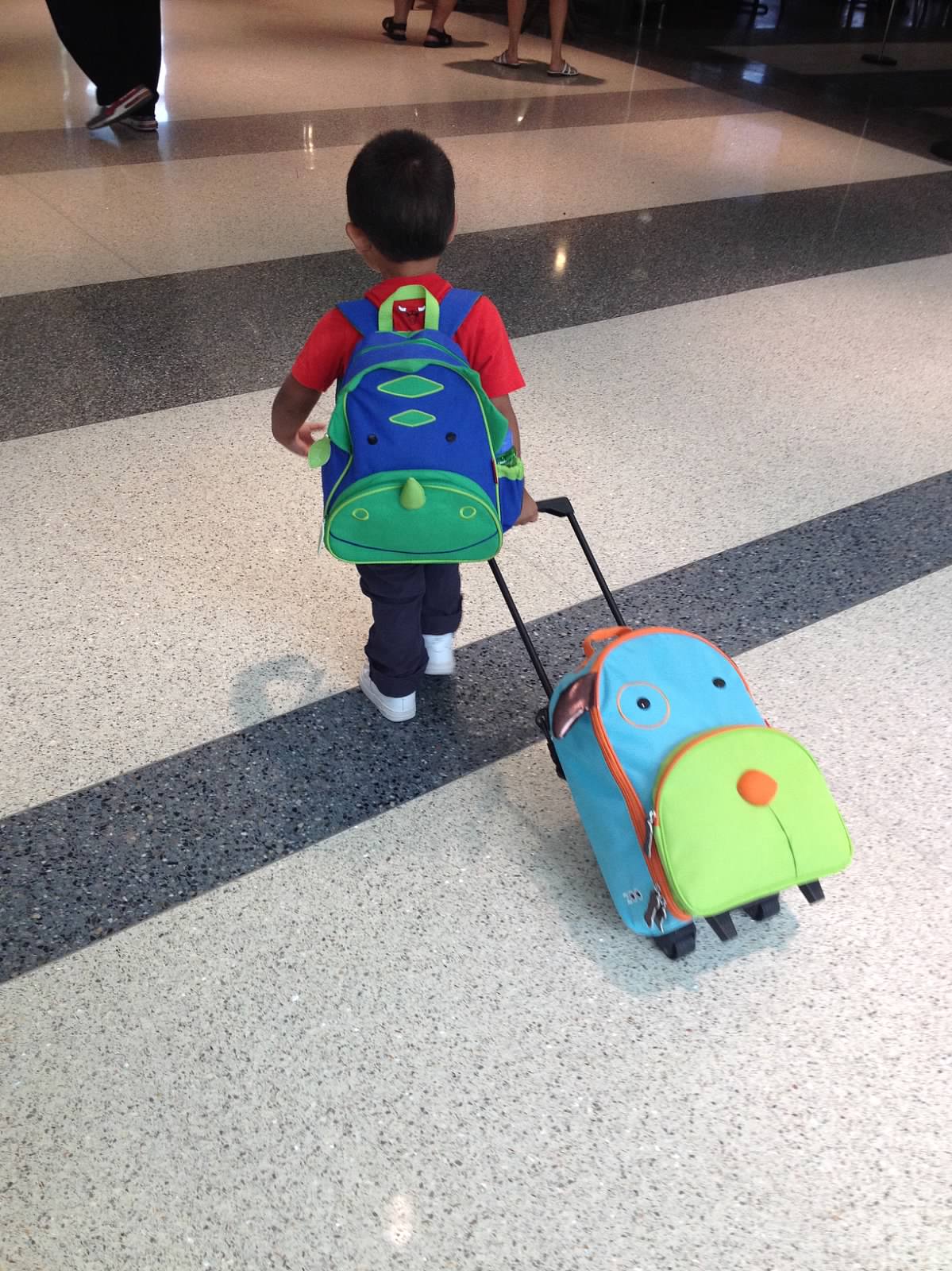 One of the best things about many of these frequent flier programs these days is that points/miles no longer expire. Some of them still do require account activity once a year, or you lose em, but for the most part…they’ll stay intact. As I look into the new year, I have no idea how many flights we’ll take, or if I’ll be using the same airline every time, but you know what…I’d rather collect the credits and not use them, than not get them and wish I had. Another great thing I want to point out is that a few of the frequent flier programs now also have like “family” sharing options. I know JetBlue does this…

So, if you’re jet-setting with your tot, it might just be something to think about. I’m gonna milk it with my remaining “lap child” until he turns 2 next summer…then he’ll be getting his own frequent flier accounts too!