Scroll to Top
Categorized as
2878
Tagged as
babybedtimebottlechildchildrencupkidkidslechemilksippysonteethtoddler
Related 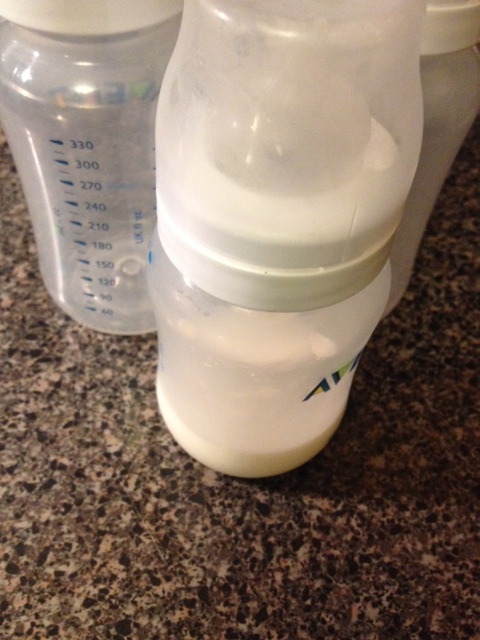 My younger son just turned 16 months and finally has more than 2 teeth! Just like any dutiful parent, we’ve been attempting to slowly wean him off the bottle and to a sippy cup since he turned 1. He’ll do it sometimes… I mean I have no problems getting him to drink his water out of a sippy cup or a straw cup…but when it comes to his leche (MILK) forget about it!!! I’m not sure if it’s a comfort thing like before he’s going to sleep or if he just has to have a bottle instead of a sippy cup with the “good stuff!” 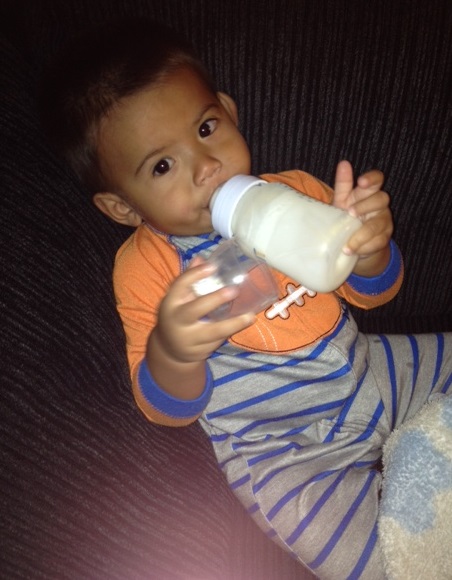 I’ve been trying to recognize any potential patterns for when he’ll take his leche in a sippy cup, but I think it’s only been when he REALLY wants it, or maybe we were out and running errands or in the car. I guess it’s his “bedtime” routine. And I’ll admit, even though I try to offer it in a sippy cup first, if he needs to go down and is going to do the whole fussy song and dance, I’ll cave and just let him have the bottle because I know it’ll calm him down. 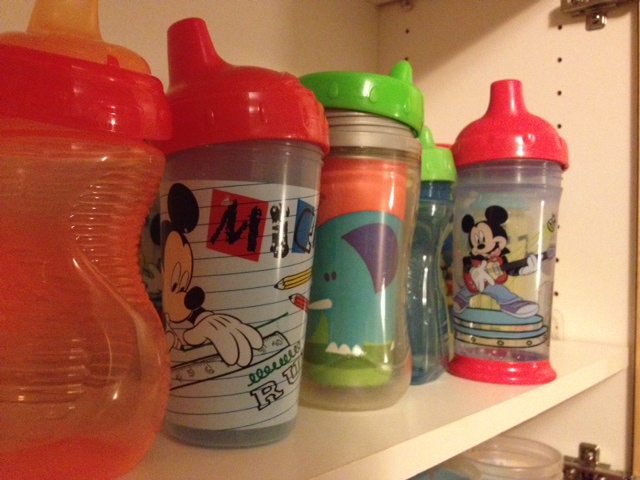 And, it’s not like he doesn’t have a full array of sippy cups available to him. I have not only bought him his own to differentiate from big brother’s…but I have bought him ones similar to his brother’s because you know, they’re always more interested in what’s not theirs! Ay yi yi… I have tried different styles and colors, shapes and sizes…I’ve had most success with the one with a more nipple-like spout..but still, he won’t drink leche from it consistently. 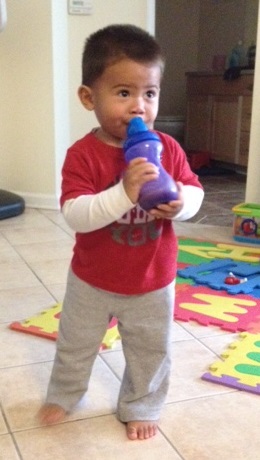 The first time around with Baby #1, it was cold turkey, a done deal…one day we stopped giving him a bottle and he had no issue with his sippy cup. I know every baby is different and some never take a sippy cup, or always rejected the bottle… but seriously!!?? haha! In my mind I think well, if he wants it bad enough he’ll just have to accept what he’s given…but yeah like I said earlier I’ll bend and just give him what he wants – so I can have some peace and quiet! I know as they get teeth it’s really it’s really best for their gums and dental development to ditch the bottle, and since Isaiah only had 2 teeth up to this point, I wasn’t really trippin…but now it’s time to give it up!! My goal is to have him transitioned by the new year…wish me luck!

And — please if you’ve had this issue…tell me what worked (or didn’t) for you!!!