Scroll to Top
Categorized as
3356
Tagged as
babycatschildrendogsgiftskidsparentspetssurvey
Related 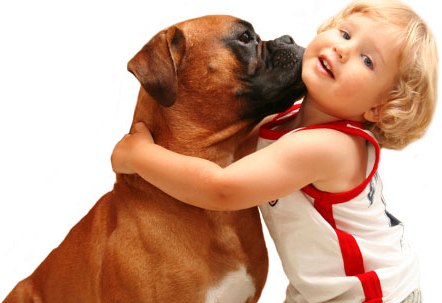 When it comes to what young parents spend their money on during the gift-giving season, times are definitely changing according to a recent Google survey.

The results of the survey state that younger parents (aged 25 to 34) are nearly 30% more likely to spend money on their pets than their kids during Christmas than parents over the age of 34.

The survey was commissioned over the recent holiday spending season.

What is so significant about this latest factoid?

According to Ron Reich, the co-founder of several dog-related websites including www.ShihTzuWeb.com who sponsored the survey, this tells us that going into 2014 pet retailers can expect a strong retail season, whereas companies that cater to children, such as toy companies, may be in for a sales skid.

“Pet retailers may even want to target their marketing specifically to cater to that younger demographic,” Reich added.

Reich also speculates that the rise of social media might have something to do with this latest trend.

“With so many people posting pictures of their pets on sites like Facebook, Instagram and Pinterest, the competition for parents to show the world how spoiled their pets are is at an all time high.”

Reich noted that younger parents are more likely to use social media sites than their older counterparts.

The findings of the survey were particularly pronounced in suburban areas, with younger parents living in suburban areas 45% more likely to spend money on their pets than their kids during Christmas.

“Nowadays the American Dream is more centered these days around animal children than real children.”  Reich continued:  “Long commutes make parents feel guilty about being away from their pets so they lavish them with gifts.”

“When it comes to the low end of the income ladder,” Reich continues, “spending extra money on pets is still viewed as a luxury rather than a necessity.  While there are many Americans who will not get that toy bike for their son in favor of more toys for their pets, this rarely happens with lower-income Americans.”