Scroll to Top
Categorized as
6601
Tagged as
behaviorclothesphasetoddlerundressing
Related 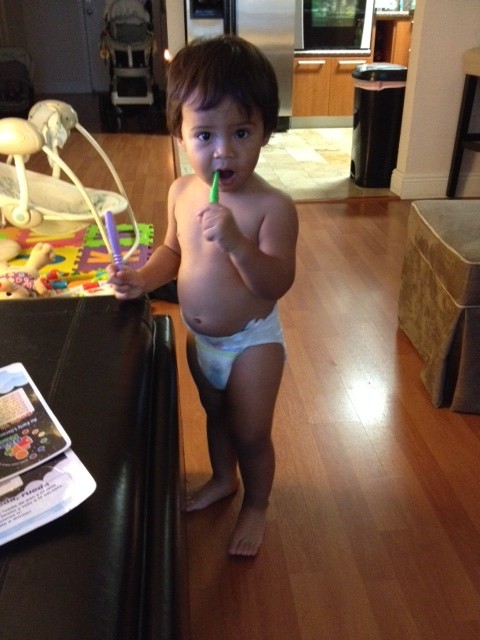 One day he just started taking it off. I guess it all began with lifting up his shirt (to show his belly button), and it seemed so cute and innocent…BUT that quickly progressed into taking his arms out of the sleeves, trying to figure out how to pull the shirt over his head and then how to slip off his shorts/pants/bottoms. Well, apparently the “toddler undressing phase” is perfectly normal behavior for that age! I’ve read that it’s their way of asserting independence and showing that they are their own person! 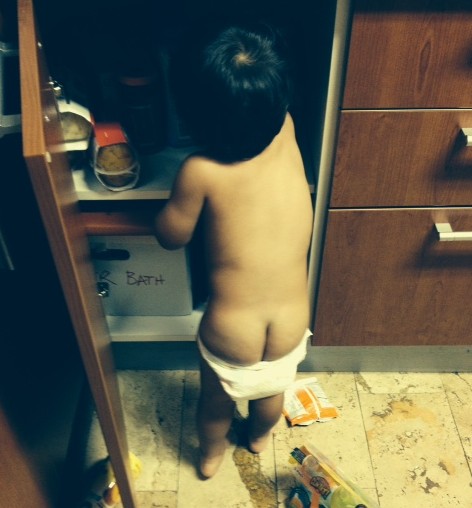 I remember the first time my tot decided to bare his buns… We were just hanging out at home and he slowly started to shed layers. Then when he went for his shorts, the diaper sort of got “adjusted” out of place with it. So I did what any good Mommy does…snap a shot of my “Coppertone” baby! Luckily, he does understand he is not allowed to remove his diaper on his own, but he still hasn’t quite gotten then message that we don’t start removing clothes in public. 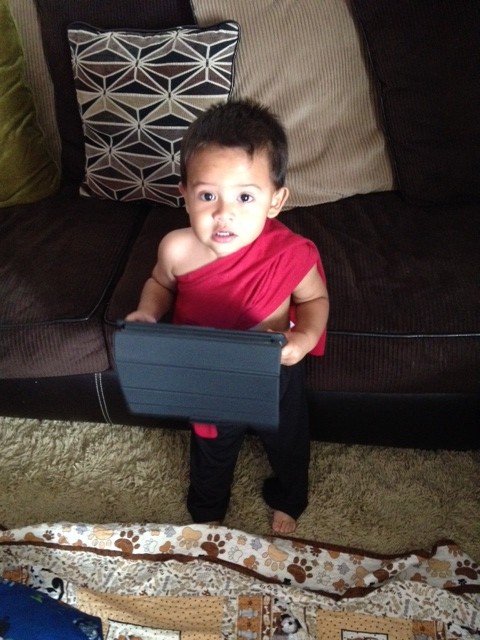 And — while he isn’t so much interested in removing his shirts these days, it’s not uncommon for him to wake up in the morning, missing his pants! I keep thinking is he just that hot of a sleeper??? LOL! There’s also no rhyme or reason to what triggers his desire to take it off, we’ve been at the playground, music class and out with friends when he randomly decides he’s gonna drop his pants. Needless to say, I am quick to make sure he gets them right back on and I try to allow him his independence by putting his shorts back on by himself.

They say it may be a sign a child is ready to start potty training, which I think now is more in line with that, but when he began his naked shenanigans, I’m sure it had nothing to do with using a potty! So, if this is something you’re dealing with, just know it’s normal “toddler” behavior!