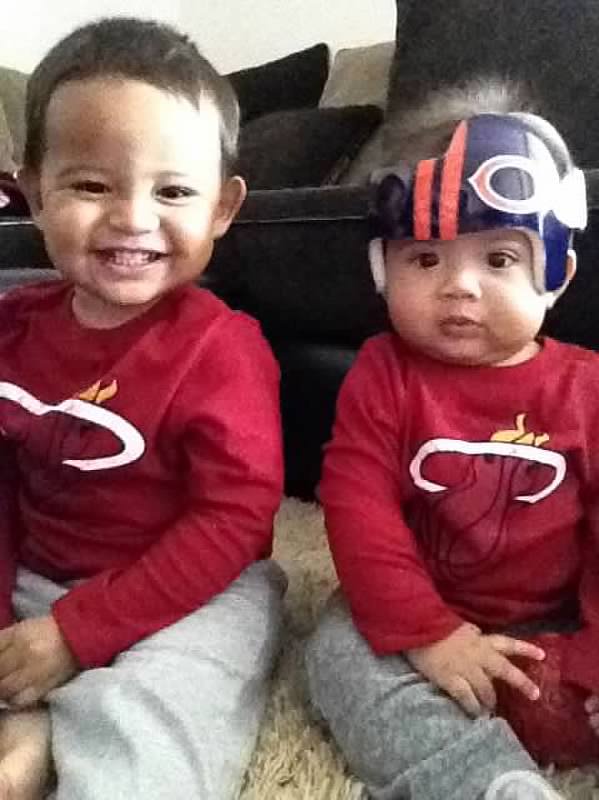 I have a set of Irish Twins…ALMOST! My boys were born exactly 53 weeks apart, so we missed the official “Irish Twins” designation by a week. If you’ve never heard of the term, here’s the definition as posted by Verywell.com.

Definition: The term is used to describe two children born to the same mother in the same calendar year or within twelve months of each other. The phrase originated as a derogatory term associated with Irish immigration to the United States and England in the 1800’s. The implication was that large groups of close-in-age siblings were the result of uneducated, poor Irish Catholic families’ lack of birth control as well as self-control.

In modern use, the term is not intended as an insult, but rather a description of siblings born close together. Irish twins are not actually twins and they are not the same as having twins, which are defined as two siblings born from the same gestation. It wasn’t exactly in the “plan” to have children so close together, I didn’t even realize I was really pregnant until a strange pain on my left side started recurring for several nights over a period of a couple weeks…and that finally prompted me to get it “checked out.” I think I was a bit in denial, I mean being first-time parents we were so busy running around, trying to figure everything out, establishing sleep and feeding routines, just trying to get back to being “us.” My line of thought was that it would take some time for my “cycle” to get back to normal, and quite honestly, in the ensuing months after delivery, there really weren’t that many “opportunities” for his sperm to meet up with my egg…if you catch my drift! Nonetheless, a blessing was bestowed upon us for a second time, because when I had the “pain” checked out, an ultrasound was performed…and there he was, clear as day, so perfect and already closing in on the 10 week mark. 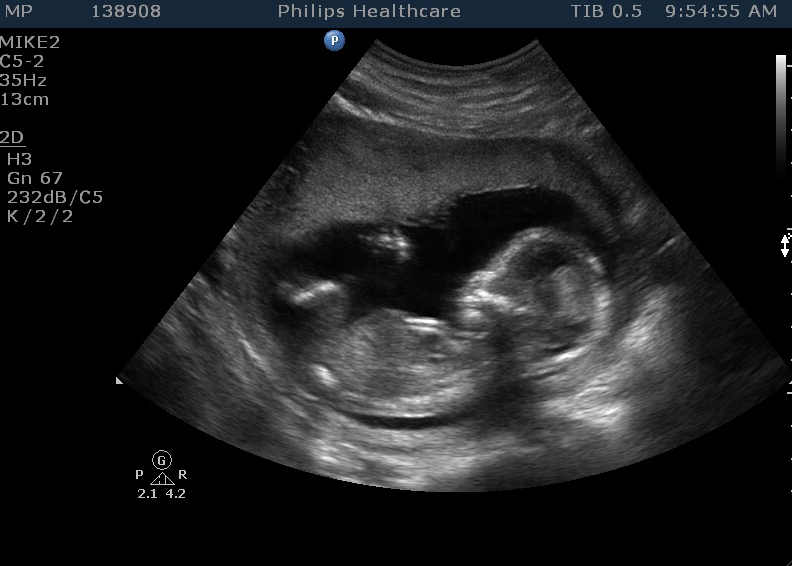 After some careful calculations, we quickly learned that this baby would be due shortly after our first-born turned 1! And — actually it was possible that they could share a birthday and/or be Irish Twins. Fast forward, the weeks leading up to Raef’s first birthday were a bit hectic. Here I was prepping for baby #2 with a HUGE belly and extreme pressure bearing down on my pelvic bone, all the while planning Raef’s 1st birthday bash, and hoping Isaiah would stay put until the festivities were through! And — just as if Isaiah was listening, he came after big brother’s birthday at the 39 week mark, on July 10, 2013…that’s 53 weeks to the day Raef was born. 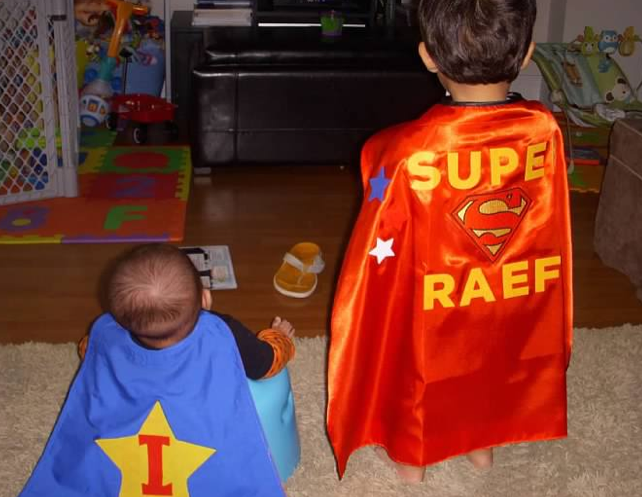 A couple of the most common comments I hear from people is that it’s “good to get it over with” and “gets easy as they get older.” It certainly has been challenging so far. One of the more difficult parts for me has been meeting their very different needs. On the one hand I have a super independent toddler who is more than ready to go out and explore the world (on his own), with lots of energy to expend, while on the flip side, my infant is immobile (for now), and limited with his food, play, etc… So, it’s a constant juggling act to work out a routine and manage my time so that I’m meeting both of their very different needs. It’s not horrible, but with two little ones, it certainly has its moments, thankfully…sleep schedules and routines do help. I will say I am looking forward to watching them play together and grow up as best friends, best bros, teammates, etc… It’s only a matter of time now until they’re both pretty much the same size and able to share clothes…and be twin-like. Everyday I am reminded of how lucky I am to have my two (almost) Irish Twins!