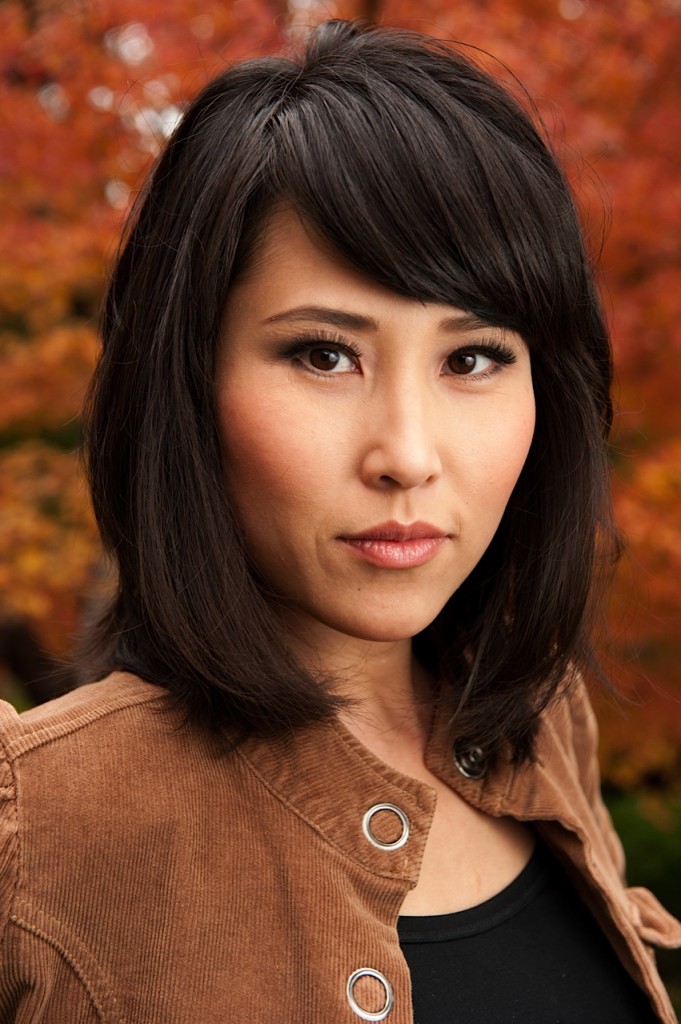 Vicky and her family were sponsored to the U.S. from Vietnam when she was two years old. She graduated as valedictorian from the University of San Francisco where she majored in communications and minored in biology. During her career, Vicky has covered numerous high profile stories including Florida’s hanging chads debacle in the 2000 presidential election, the serial shooters and Baseline Killer in Phoenix, the PG&E pipe explosion in San Bruno and subsequent NTSB safety hearings in Washington D.C. as well as the protests in Oakland over the BART police shooting of Oscar Grant. Notable interviews include President Bill Clinton, Senator John McCain, Sheriff Joe Arpaio, Shaquille O’Neal, Alex Trebek and Tyra Banks.

Vicky’s favorite part of her job is meeting people from diverse backgrounds and having the opportunity to tell stories that make a difference in how people view the world. When she’s not reporting, Vicky loves to spend time with her husband, two daughters, and two insufferable dogs. She is an avid writer and wishes she had more hours in the day to edit home videos chronicling the growth of her two girls. She chronicles some of her choice career and motherhood moments on her blog at www.vickynguyen.com

Q: What is your favorite piece of advice to new Moms?
A: Give yourself a break! Being pregnant, giving birth, and then taking caring of a newborn: three of the toughest things I have ever done and I didn’t do any of them alone. Some moms seem to sail through breastfeeding without tattered nipples and nary a bout with mastitis, making it seem like new motherhood is rainbows and butterflies while yours is hemorrhoids and stretchy underpants. It’s ok to kvetch about the seedy underbelly of new motherhood, and how it can be a toiling hot mess.

Q: What’s your most memorable Mommy moment to date?
A: I have a terrible memory, which is the reason I started my blog, so that I could chronicle the milestones in my girls’ lives. But the most recent moment that stands out for me with Emmy and Dessy was overhearing them talking and interacting. Now that they’re almost 2 and 5, they’re reaching the ages where they can communicate and play and begin the real journey toward sisterhood. I’m an only child so I’m fascinated to see how my daughters will grow up together, and I hope, as each others best friends and biggest supporters.

Q: How would you describe your parenting style?
A: My parenting style is relaxed and easygoing. I joke that if I were left to my own devices without the structure and routine that my husband provides, our kids would be wanton rebels who would only respond to M&M bribes.

Q: Share something you have learned about yourself since you became a Mom.
A: Since becoming a mom I’ve learned the idea of “having it all” is something you should define for yourself. For me, it means being happy and grateful. It’s easy to get sucked into the ideals projected onto us and feel like we should be doing more and better or that it’s not enough. I think we have to give ourselves permission to be real about the ups and downs of motherhood, working, finding harmony in the chaos, and the pressures we’re all under. 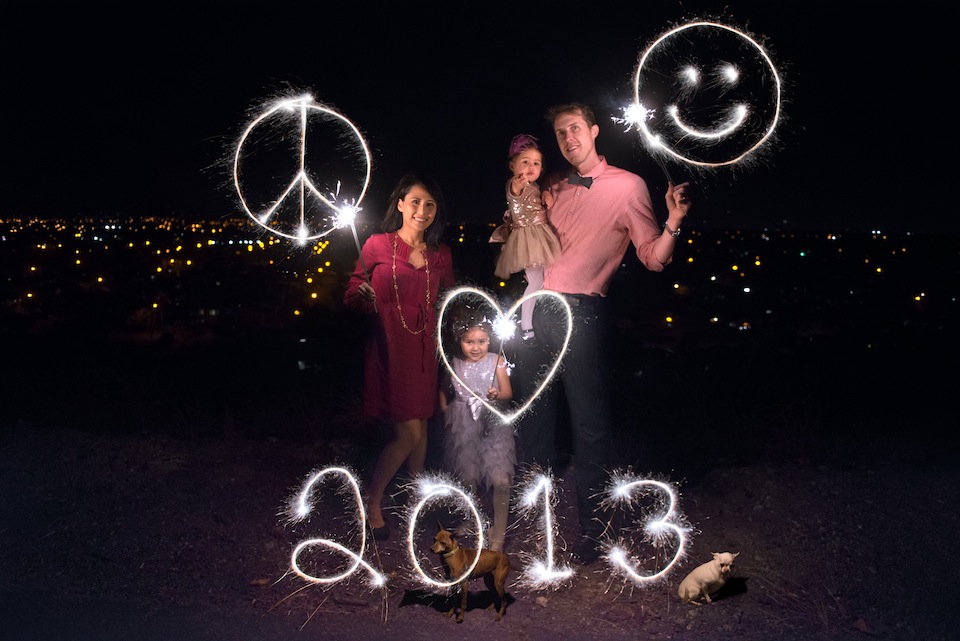