Vacation in Cabo with Kids 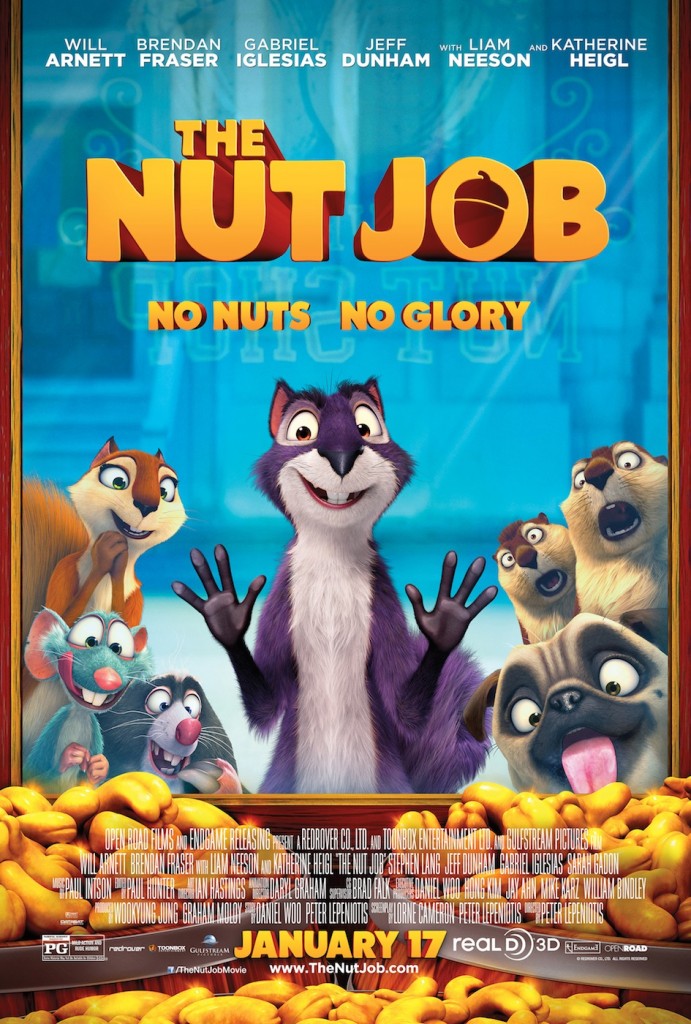 In animated 3D, “The Nut Job” is an action-packed comedy that follows Surly (voiced by Will Arnett), a mischievous squirrel, who must plan a heist to get into his town’s biggest nut shop in order to help his pals in the park gather food to survive the winter. Together with his sidekick, Buddy, he will assemble a ragtag crew to help him get inside – and take them on a fun-filled adventure that they’ll never forget.